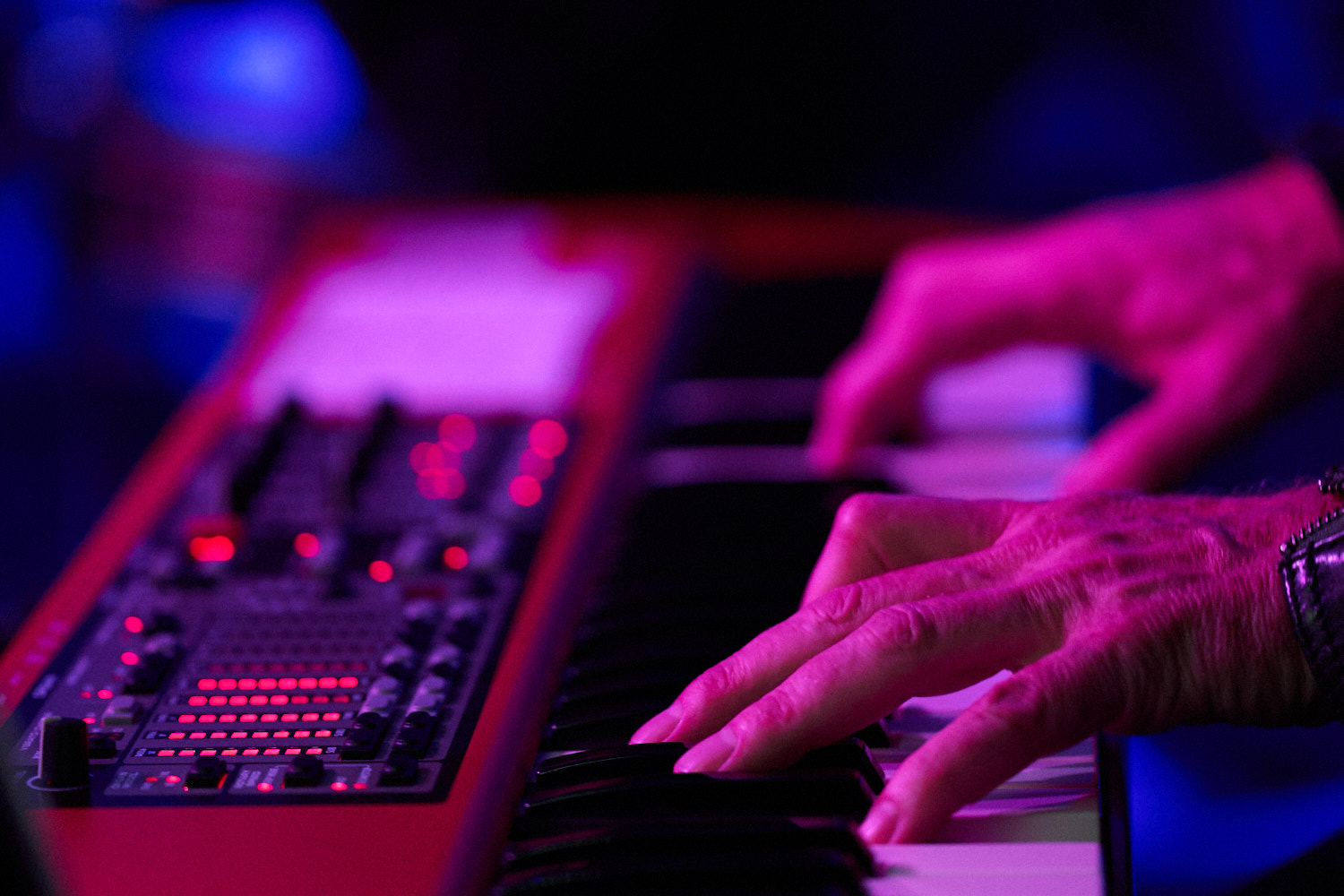 Yesterday evening we went again to the Kiste to Berlin-Hellersdorf in the east of the capital. I have been here with the Ron Evans Group in April 2016. In the Kiste there is a quite varied program, cinema, music, photo exhibitions on offer. Compared to Schmölln, the room has a completely different concept. On the left and right as well as in the back part beer benches with numbered seats – and in the middle a quite large dance floor. At the beginning there is an announcement by the host – and six guests from Aarhus in Denmark were also welcomed – in Danish.

The dance floor was full right after the first bars. So it kicked off well again. Compared to Schmölln, the stage is not a semicircle, but a quite narrow rectangle across the width of the room. That has corresponding advantages and disadvantages. Clear advantage here: Christoph and Rodney with more space in the middle of the stage. While Rodney actually doesn’t need much space – a rock in the surf wouldn’t jump around – this time you could get more of Christoph’s powerful way of playing.

Especially Rainer was able to make good use of the available space. He made excursions from left to right with the saxophone – or with the microphone on the tunes where he takes over the singing – and really heated up the audience. At last he even stood on the beer table of the guests from Denmark at the saxophone solo 😉

The Ron Evans Group is getting a bit better every day during this small tour, the solo parts always vary a little, and due to the spontaneity during and between the songs every evening is always unique.

The audience was different from the one the night before – they always wanted to dance. And so during the rock and boogie numbers and ballads the dance floor was always full, while during the longer blues performances with pronounced solo parts it was comparatively quiet and with the gentlemen only a foot or head bounce could be seen.

But that didn’t disturb the mood, it was also great that evening. Even the dark-haired lady behind the bar, who attracted attention in the beginning by a somewhat strict appearance, gradually rediscovered her smile 😉

Photos will follow in the next days, until then also here a placeholder as picture for the article.

It is Thursday, November 22nd – and the pictures from Berlin are finished also. Black and white development looked quite strange, so I left the pictures in color. The musicians were all immersed in a mixture of pink, magenta and blue. Basically interesting and nice to look at, but not really useful for the photos. But judge for yourself… 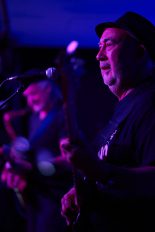 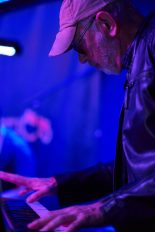 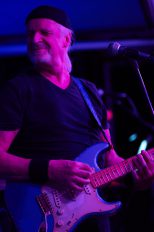 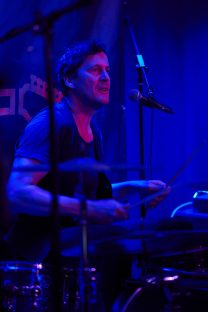 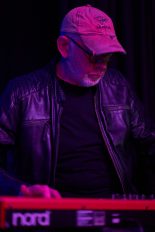 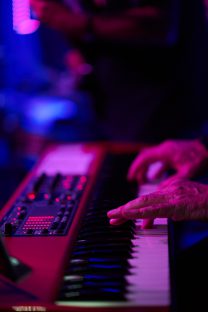 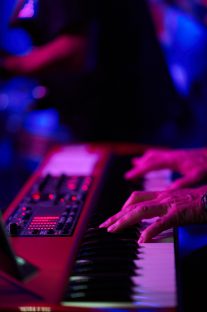 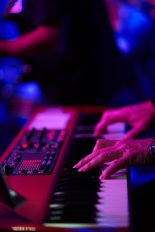 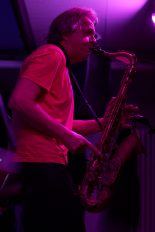 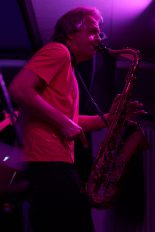 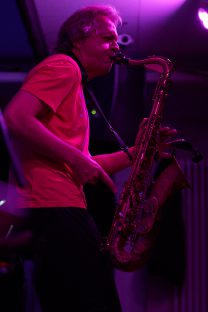 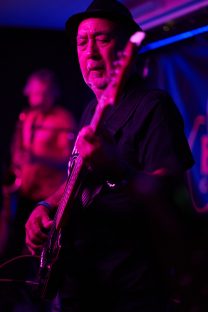 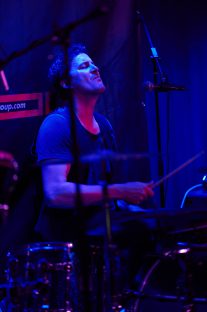 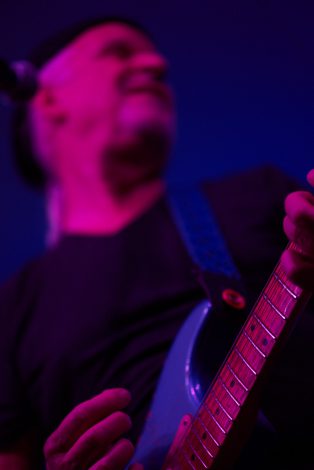