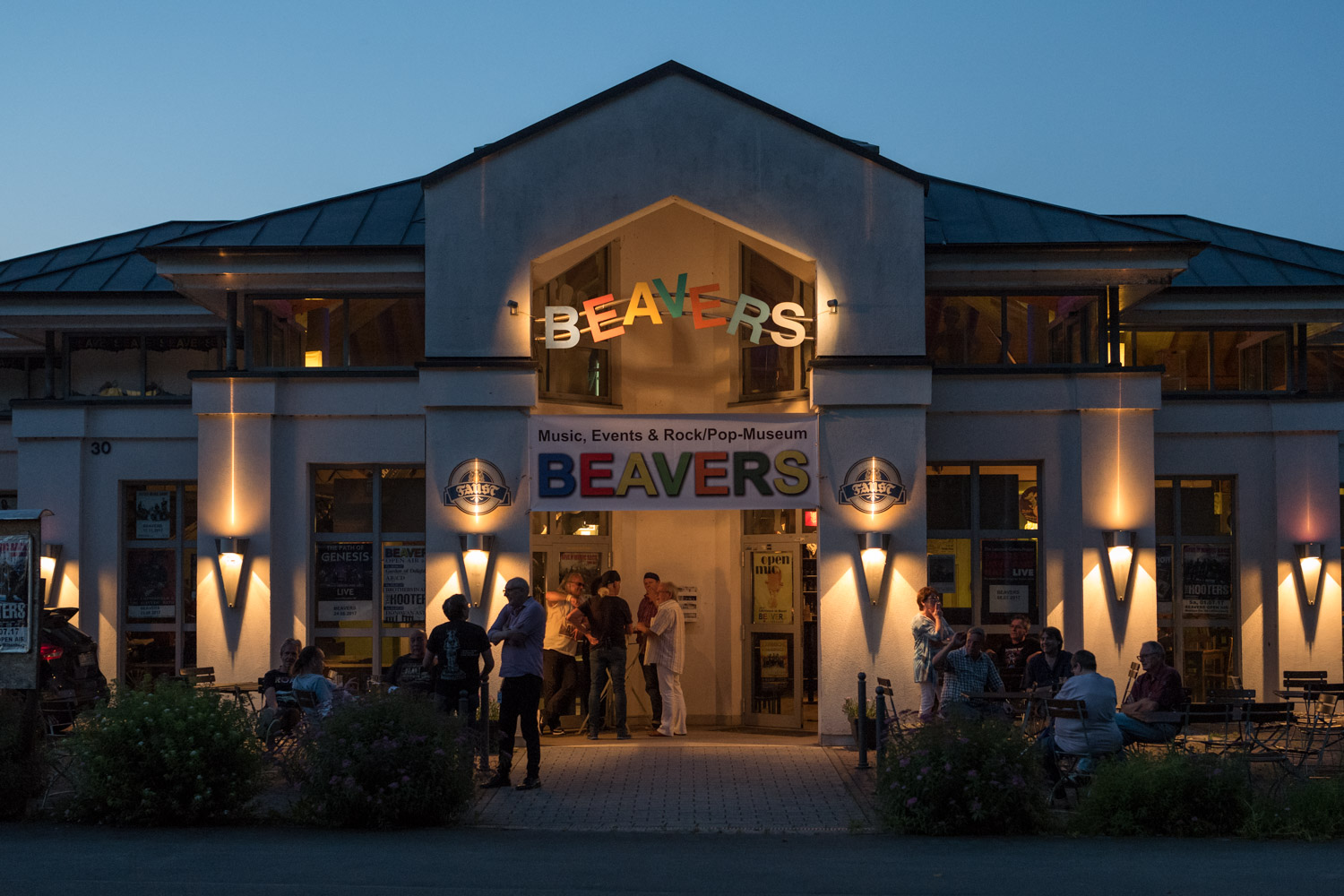 Ron Evans Group on the road again. Four dates in June were scheduled and I was able to join the band for three dates.

The Retrospective-2-tour startet in Miltenberg, a beautiful old town in Lower Franconia. The Beavers is a very nice location, decorated with lots of old music posters and memorabilia from the last decades. A very nice stage with some place to move around for the band and the option to shoot with a nice backdrop. The band has played here during the last year’s tour as well but I was not able to be around that day.

The line-up was changed this time – new member of the Group for the tour was Rainer Blencke on saxophone, guitar and vocal. A different touch for a lot of songs, I think he fits very well to the band and the programme. He is also a dynamic singer and able to push the audience to sing as well.

I have a selection of photos below, they were published on my facebook page a few days ago already. For those interested in photo gear: I had new hardware with me, a Leica SL with some new SL lenses, but also my M1o with the Noctilux. At the end of the tour it turned out that the SL is my new favourite body, and especially the Summilux SL is a nice option for low light as well. But my favourite lens for live shoots is still the Noctilux as I love to play around with the depth of field. Just look into the EXIF data of the photo if you are interested how it was shot. 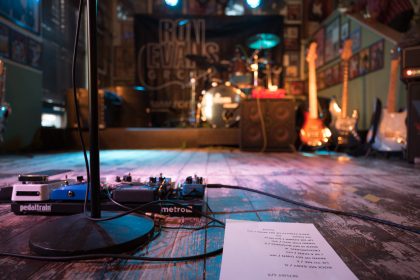 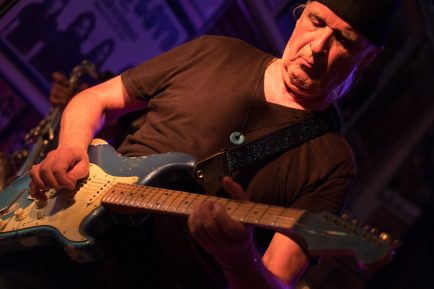 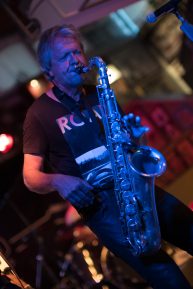 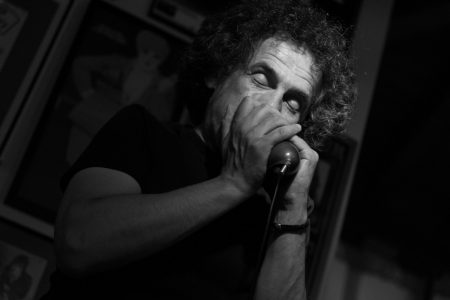 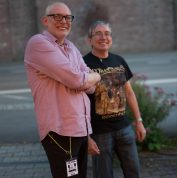 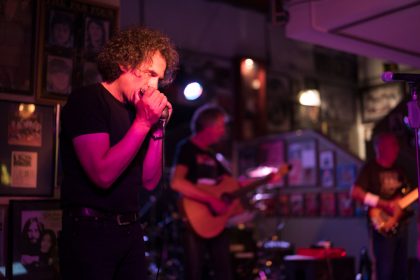 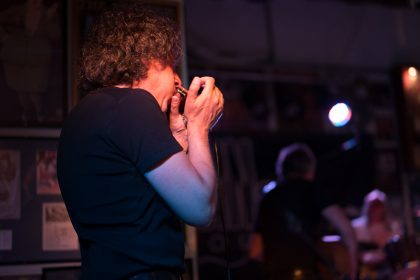 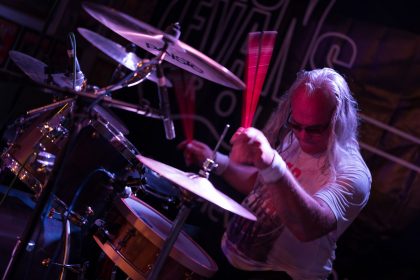 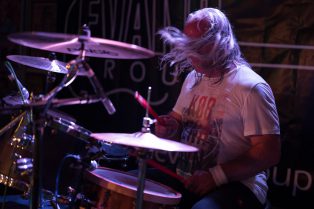 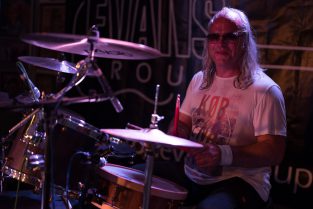 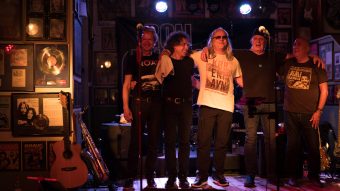 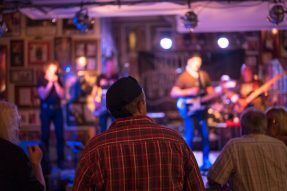 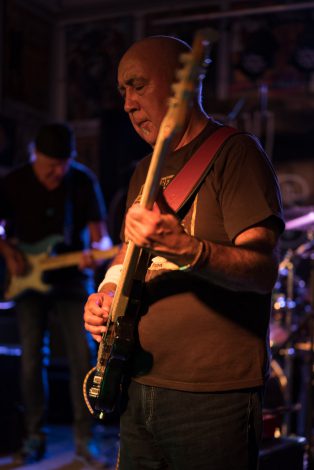